The Stars and Stripes will be returning to the FIFA World Cup™, having missed out on Russia 2018. The men’s national team’s best-ever showing at a World Cup came at the inaugural edition in 1930 when they finished in third place.

Fulham centre-back Tim Ream re-joins the squad after being out of the picture for more than a year. He will be joined by Leeds pair Tyler Adams and Brenden Aaronson, who was notably listed as a midfielder and not a winger, and other headline names like Christian Pulisic, Giovanni Reyna and Weston McKennie.

The most notable omissions were Zack Steffen, who is currently playing for Middlesbrough in the Championship on loan from Manchester City, Ricardo Pepi, the young striker who played an integral role during the country’s qualification journey, and Jordan Pefok, who has been a central figure in Union Berlin’s stellar Bundesliga season so far (currently in second place at the time of writing).

DeAndre Yedlin is the only player in the squad that has experienced a World Cup before. The Seattle-born full-back was part of Jurgen Klinsmann’s squad at Brazil 2014. 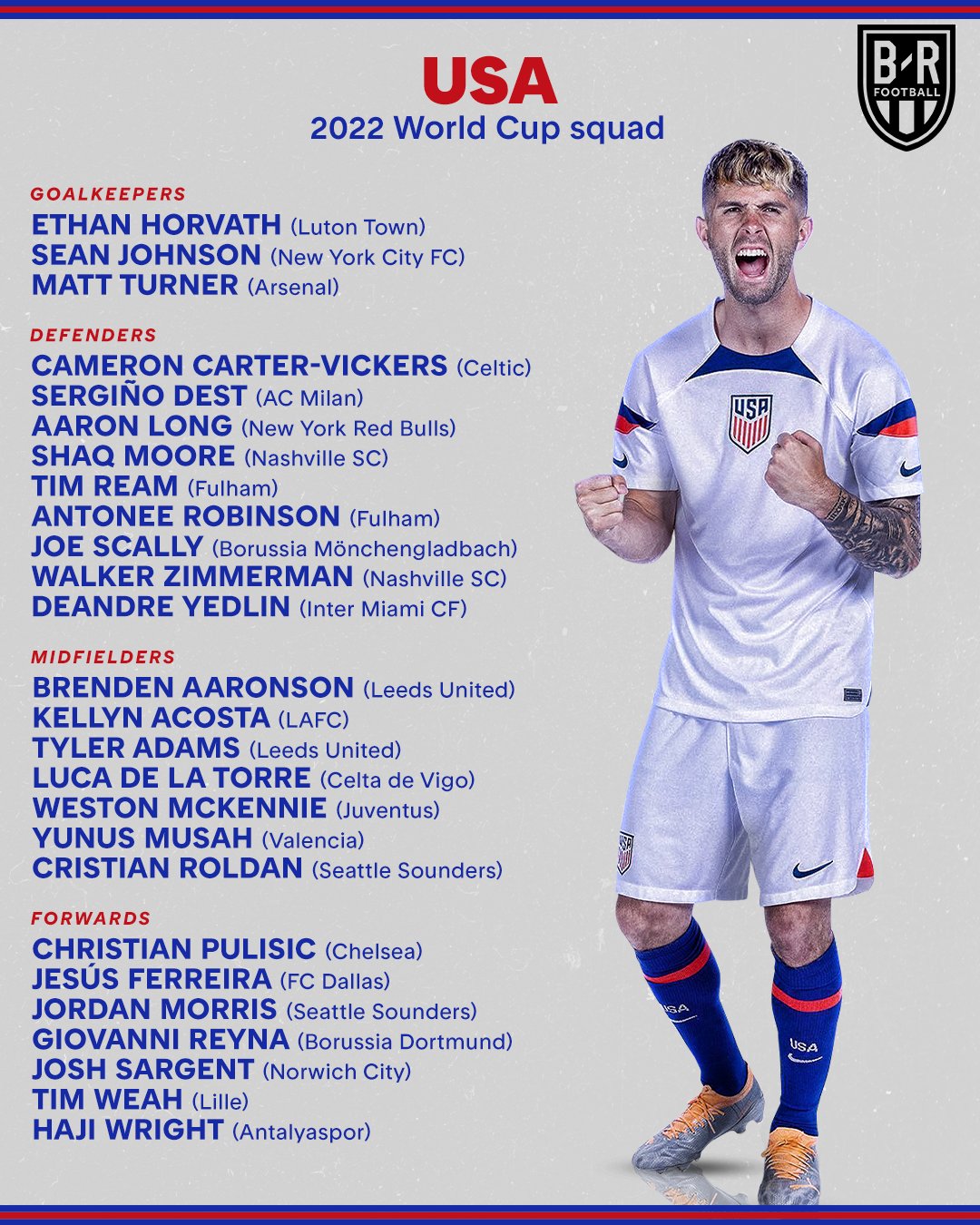 USA face Wales in their first game of the tournament on 21 November before taking on England and IR Iran.

“The first game is crucial,” Berhalter said in a special reveal show on ESPN. “I couldn’t have predicted guys like Sergino Dest and Yunus Musah would be going to this World Cup, because you never can predict how players will progress and develop.

“When I see this young group and the amount of progress they’ve made, individually and as a team, I’m excited to get on that plane.

“It’s important we go over to Qatar and we represent our identity as a team. We’re an aggressive, high-pressing team and we use the ball, and we’re going to find out if we’re going to be successful doing that.

“It’s two different tournaments. We have a group stage tournament and we want to finish in the top two places, and then we want to earn the right to play in the knockout tournament.”

How to solve a rubik’s cube (A Complete Guide)

Dubai Airshow 2023: Everything you Need to Know

Opa Clement and a move to Europe – Simba Queens