This will be Japan’s seventh consecutive appearance at the World Cup and the pool includes a record 20 players from oversea leagues.

Eiji Kawashima and Yuto Nagatomo have been selected for a fourth edition, while injury-afflicted Ko Itakura, Hidemasa Morita and Takuma Asano also make the cut. 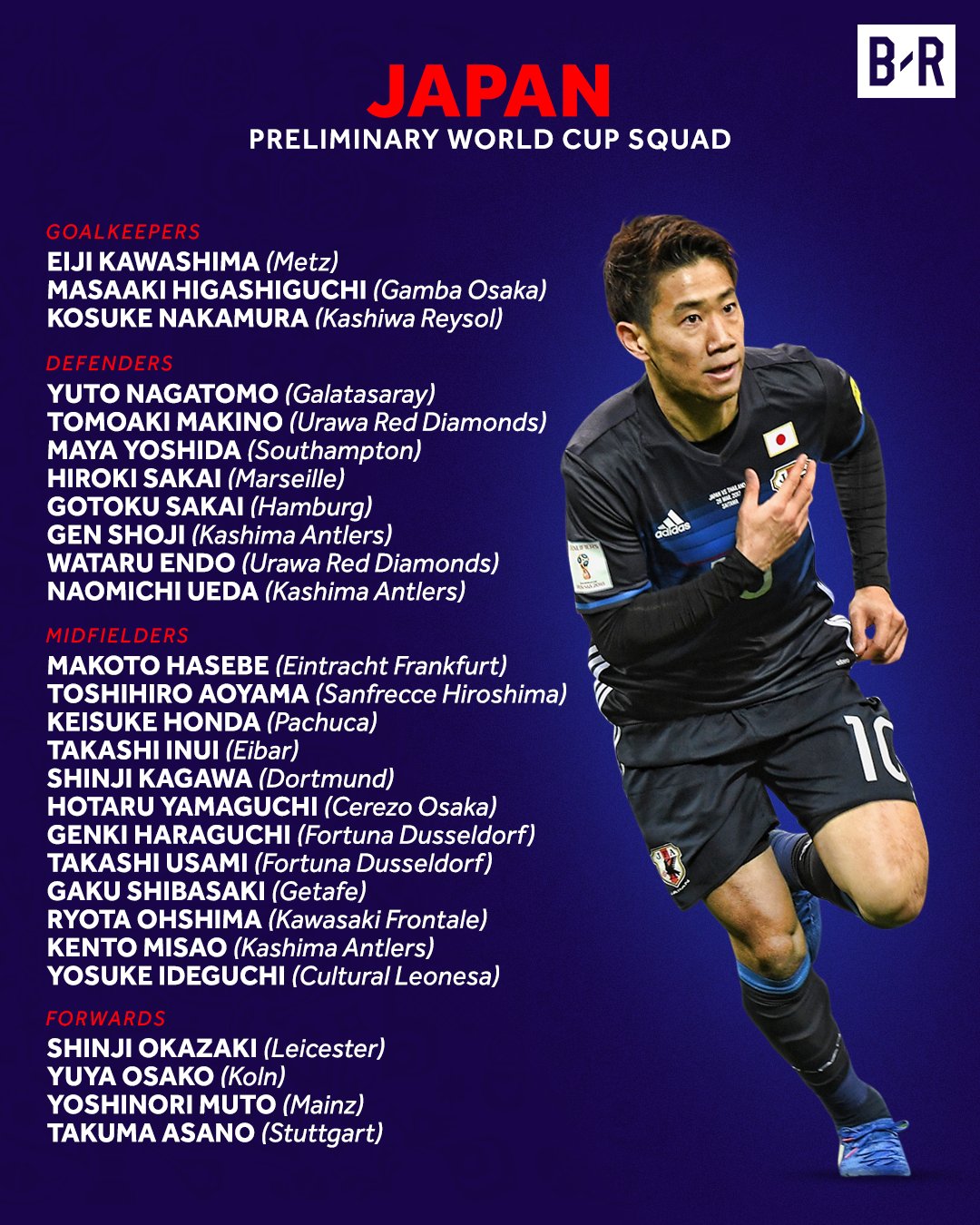 This will ultimately not be the case for Yuta Nakayama. The Huddersfield Town player was on Moriyasu’s list but has been forced to withdraw due to a tendon injury. The name of his replacement should be known shortly.

Japan will face Germany in their first game of the tournament on 23 November before taking on Costa Rica and Spain.