From the headquarters of the Royal Belgian FA in Tubize, Belgium coach Roberto Martinez announced the names of the lucky 26 who will represent their nation at Qatar 2022™, which runs from 20 November to 18 December.

Striker Romelu Lukaku, injured at the moment, finds himself on the list, in line to play in his third World Cup if he can recover.

Belgium are relying on members of their “golden generation” to perform at their best and become world champions for the first time. Household names such as Eden Hazard, Kevin de Bruyne, Thibaut Courtois, Axel Witsel, Yannick Carrasco and Toby Alderweireld demonstrate what vast experience the Belgians will arrive in Qatar with. 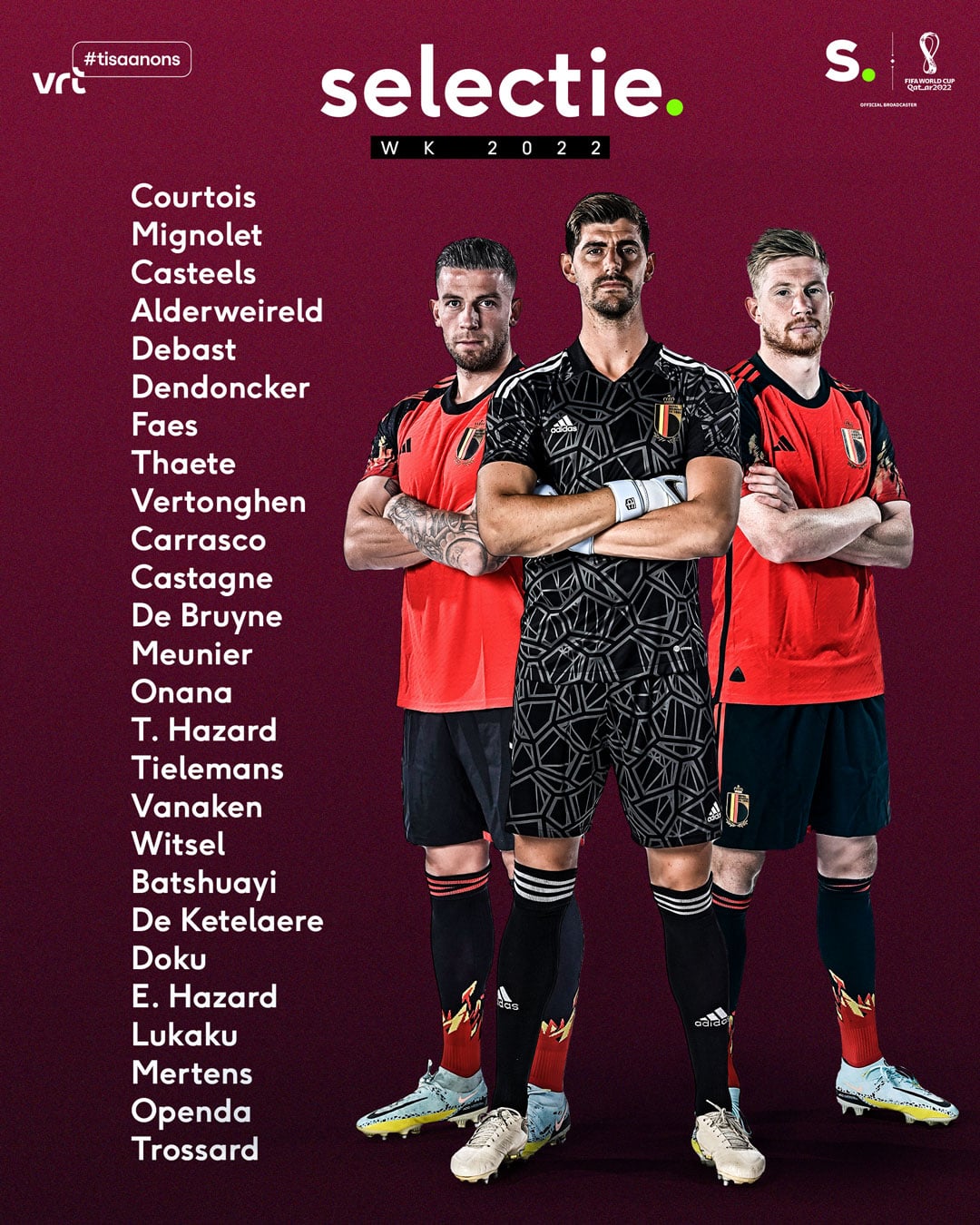 “Romelu is not fit, it’s clear. He is in treatment and he has until 22 November, so 24 hours before our first match, to recover. We rely on our experience from 2018, we know that the World Cup has two stages: the group stage, the only one we can prepare for, then another World Cup begins in the knockout stage. We expect Romelu Lukaku will be able to participate in this second stage.

“The hardest choice was in defence. I’m not going to lie, there are players I had to leave at home and it wasn’t easy because they are totally dedicated to the national team and played a role in qualifying. The hardest decision was to leave out Dedryck Boyata because his dedication to the national team is exemplary. But, we had to limit the medical risks. We had to find a good mix of youth and experience, and that is reflected in the six defenders on the list.”

How to solve a rubik’s cube (A Complete Guide)